Saloni Purswani is a student of 4-years HND course in fashion Design at ARCH College of Design and Business.

Meaning of ‘the sunless behind mystique’ is ‘darkness behind glamour’. This is the theme of her garment.

Saloni has been inspired by painting made by Edgar Degas (French artist famous for his paintings, sculptures, prints, and drawings), the period chosen by her was Impressionism. Impressionism was an art movement characterized by relatively small, thin, yet visible brush strokes, open composition, emphasis on accurate depiction of light in its changing qualities.

Impressionism can be considered the first distinctly modern movement in painting. Developing in Paris in the 1860s, its influence spread throughout Europe and eventually the United States. Its originators were artists who rejected the official, government-sanctioned exhibitions, or salons, and were consequently shunned by powerful academic art institutions. 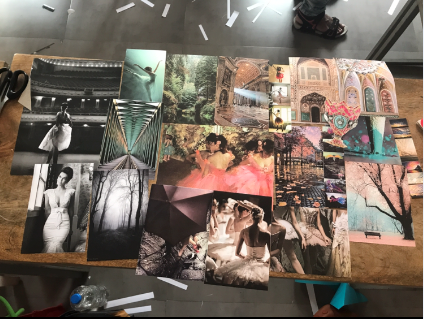 Saloni made a garment based on a unique concept. A girl of 13 years is passionate about dancing and is dedicated to it. It is her first ballet dance show, she is struggling back stage to look for her ornaments and for the strength that she needs to put on stage to be like a professional ballet dancer, confident and flexible. She is lacking strength as she is still back stage and nervous and waiting for her chance to prove herself. 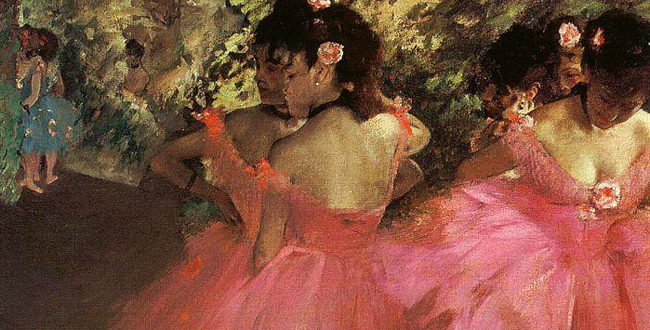 About the garment: Motifs of the skirt, were made from the shape study of ‘mood-board’. Colors were inspired by ‘mood-board. ‘Technique used in conceptual garment was laser cutting. Motif was laser cut on the cape of the garment.