Look deep into nature, and then you will understand everything better.
– Albert Einstein

Biomimetics or Biomimicry is the imitation of the models, systems, and elements of nature for the purpose of solving complex human problems. The terms “biomimetics” and “biomimicry” are derived from Greek. Bios mean life and mīmēsis mean imitation.

As rightly quoted by Albert Einstein, people who look deeply into nature have been able to solve many complex problems faced by humans. If we closely look at the way bodies of animals have been created and structured by God, we will realize how wonderfully well they work. God is indeed the greatest thinker and creator!

When engineers from Japan took on the daunting task of upgrading their high-speed bullet trains Shinkansen, their design hit one unfortunate snag. Though they were able to make trains reach desired speeds yet they could not stop the huge noise being made by these trains. ’Tunnel Boom’ is the term used for the sound made by trains while passing through tunnels, even damage in structures of tunnels and nearby buildings was caused by these trains.

The problem wasn’t getting these trains up to the desired speeds, but rather the massive amount of noise created by the displacement of air ahead of the trains. As the trains entered tunnels, the vehicles would often create a loud shock wave known as “tunnel boom.” The power of the shock waves even caused structural damage to several tunnels. 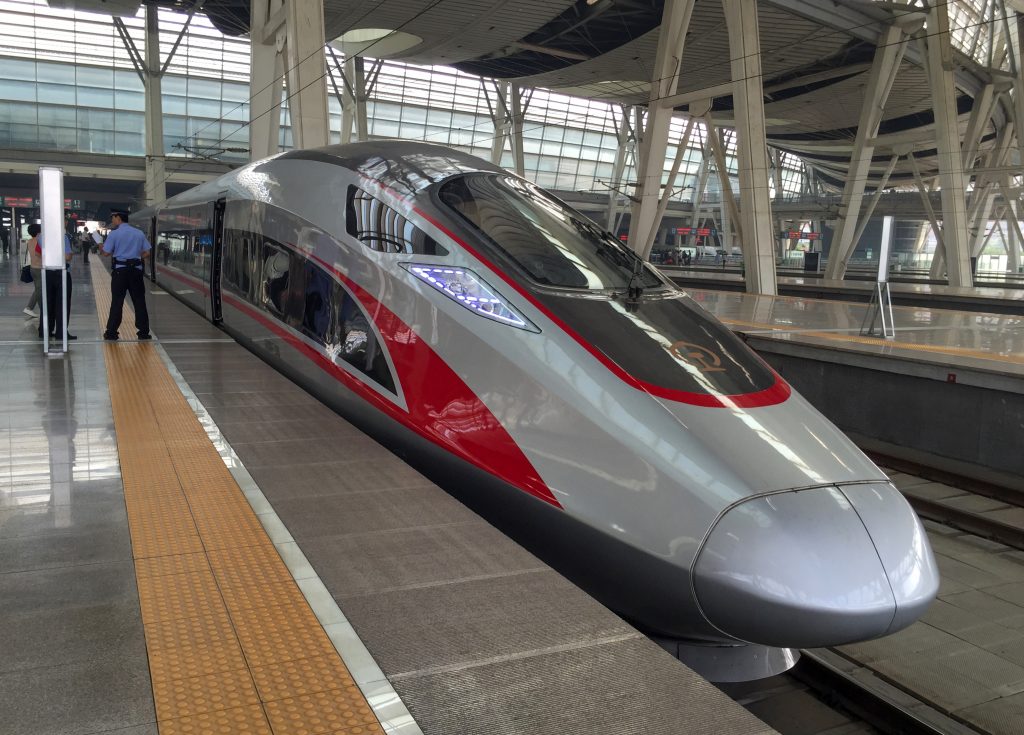 Japanese engineers drew inspiration from the ‘Kingfisher’. Kingfishers are birds who have mastered the art of traveling between mediums of air and water, with practically no sound. Just like the Kingfisher, the Shinkansen bullet train is designed with a long beak-shaped nose. This not only reduced the made by train, but also reduced energy consumption and increased the speed of train. 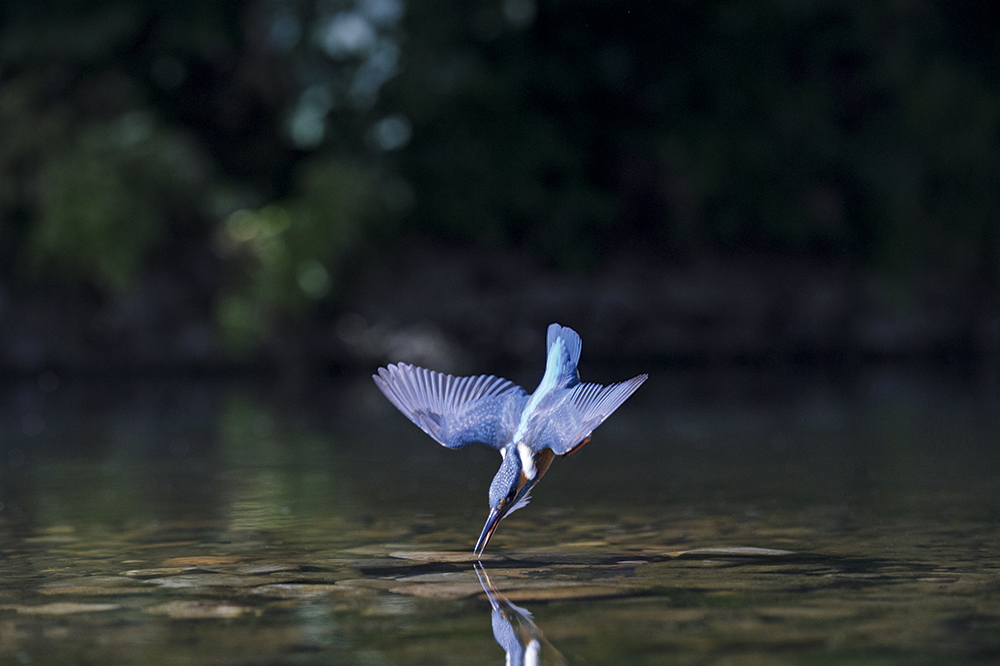 Kingfisher diving into the water