Gender discrimination...you must have experienced discrimination at least once in your life or probably know someone who has tasted the bitter taste of this unjust treatment. Gender discrimination is the most common social evil that prevails not only in our country but around the globe. Ms. Vivian Huelgo Chief Counsel to the Task Force on Human Trafficking and Commission on Domestic & Sexual Violence of the American Bar Association (“ABA”) visited Arch Academy of Design on 17th August 2015, as the keynote speaker for the Chrcha August 2015. Ms Emily White, New Delhi American Center Program Director & Assistant Cultural Affairs Officer & Ms Mandeep Kaur, the All India Principal Program Advisor, Public Affairs Section, American Embassy, were present in the discussion. Ms. Huelgo gave a twenty minute presentation on various aspects of gender discrimination and created awareness about the legal and the non legal practices adopted in the U.S.A. Ms. Archana Surana, the founder & director of Arch along with the gathered eminent women from Government bodies, educational institutions, NGOs, medical sector, local authorities, etc., participated in the event and contributed their perceptions and suggestions on the sensitive topic. 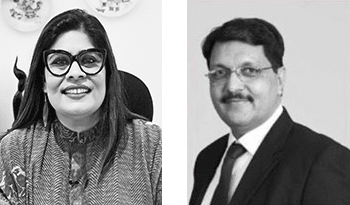 Design Education in the New Normal

in conversation with : Prof. Pradyumna Vyas 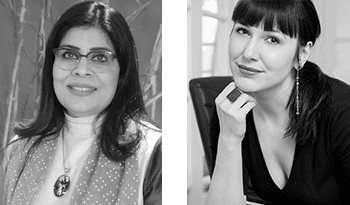 Sustainable Luxury in the Jewellery Industry

in conversation with : Katrina Perez 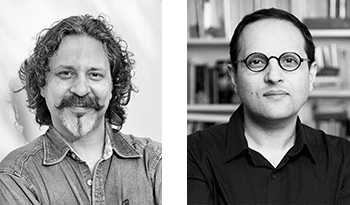 Design for Transforming the Future

in conversation with : Alok B. Nandi 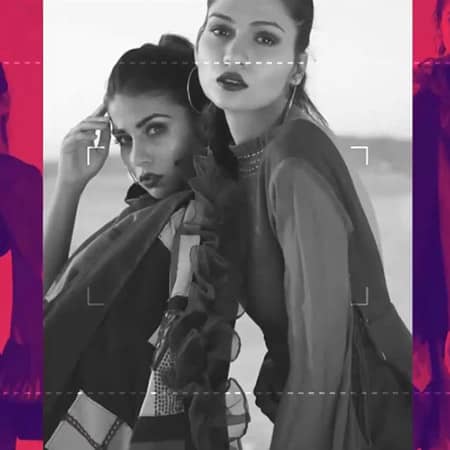