A Film-making Class at ARCH was given by Keya Vaswani, who is the co-founder and Managing Partner of Storyloom Films. Keya gave a Masterclass on film making to the students along with Kartik Bajoria, who is a faculty of Professional Communication at ARCH. Keya makes documentary films on the crafts of India.

The Masterclass held at ARCH was informative and invoked a sense of responsibility and interest among the students towards the rich Indian crafts. Keya and Kartik told the students about the various aspects of film-production, from pre-production stage to the end. Keya also showed a few of her films to the students including Pehchaan – The Discerning Eye, Upadda – Jamdani of Andhra and Pehchaan – The Gyasar Weave. It was an interactive session in which students interacted freely with both the speakers and got answers to many questions regarding documentary film-making. 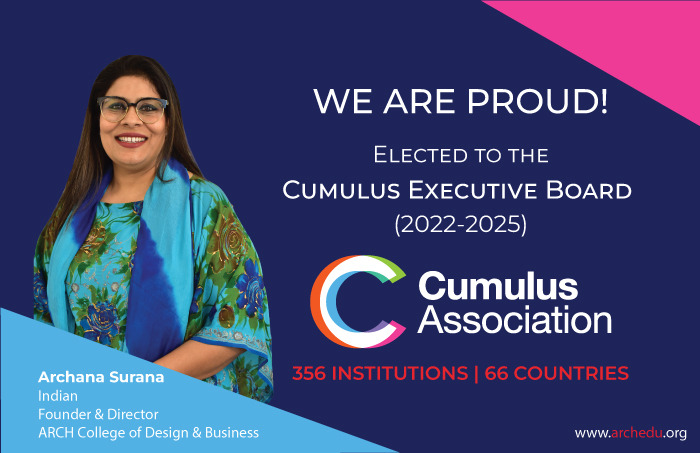 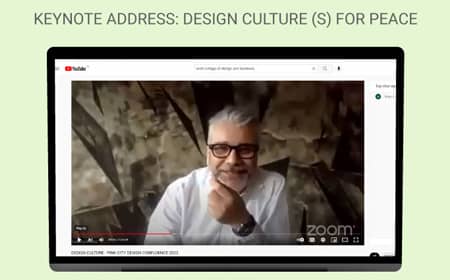 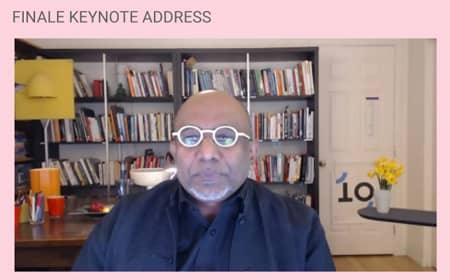 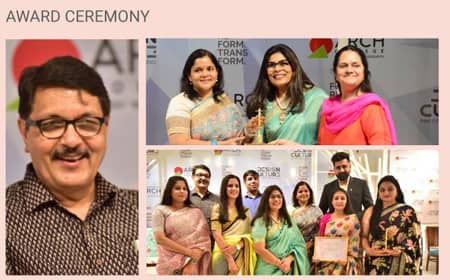 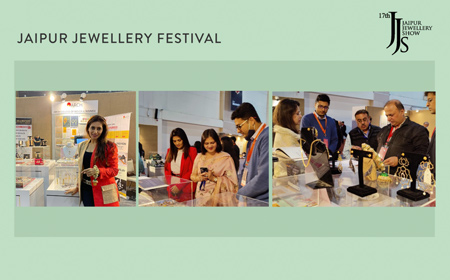 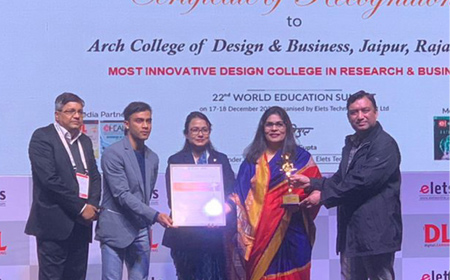